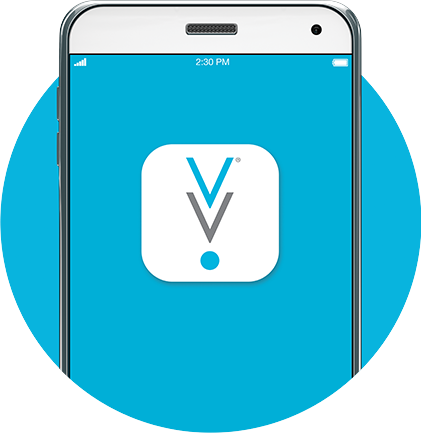 There was absolutely no thought made into the creation of this horrible app. First tickets are stored on your device, but you still need a connection to their servers to use those tickets. Why!? …

CHICAGO (WLS) — The Ventra app is running again after an outage was reported Monday morning. Ventra is used by the CTA, Metra and by Pace.

Metra said the Ventra App is letting some people use the app, but not purchase tickets on the app.

Ventra said they were experiencing some backend issues with the app and that they apologize for the inconvenience.

Shortly after 10 a.m., Ventra said its app issue has been resolved.

Possible Caused of the Problem

When you board your train, select “My Metra Tickets” in the Ventra App and tap the ticket you’d like to use. You’ll be prompted to confirm that you want to use your ticket. Then show your mobile ticket to the conductor when the conductor is checking for tickets. He or she will ask you to touch the screen; when you do the colors in the animation change.

Ventra App requires a server connection to obtain a ticket. When the server is busy or the Internet bandwidth is on high demand during peak hours when passengers go to work in the morning, the user may experience different problems particularly with content is not loading…

Public transportation particularly for mega city like Chicago with millions of people using them every day. Speed is the utmost important parameter. The tickets on the Ventra App should be stored off-line instead of on-line after purchased. The usage of a ticket should be deducted off-line to avoid dependence on the Internet connection and the availability of the server.

Like the Ventra smart card, the value deduction and the validation are done off-line and therefore, there have been no major complaints.

Ventra App should look for mobile technologies which are an off-line based like Google Pay, Apple Pay, or some new technologies. To learn more, please visit mobileafc.net

In 2013, it launched the Ventra card, a digital account-based contactless card for subways and buses. Customers could tap a Ventra card to pay for purchases and use it as a debit card.

In November 2015, the city launched the Ventra app, which allowed riders to buy passes or add credit for bus or subway rides, and purchase mobile tickets for commuter rail. Single-fare trips can currently be paid for through mobile wallets such as Apple Pay, Android Pay, and Samsung Pay, and customers may also use contactless credit and debit cards of their own.

While the Ventra card value can be added from within the app, the physical card is still currently needed to access transit. The city is now working on a virtual Ventra card that would operate within an NFC-capable smartphone — a shift that would allow transit riders to tap their phones before getting on trains and buses.

The commuter of the future will hold out a smartphone to get on a train or bus without worrying about losing a transit card or lining up to reload.

You can get the big systems integrators interested in Chicago, but they may not be interested in a smaller city — it wouldn’t be commercially viable for them.

The Chicago Transit Authority faced a dilemma with its 20-year-old fare payment system. Not only did obsolescence issues make it difficult and costly to maintain. The city is planning to move toward an account-based open payment system in addition to a mobile-based system.

Why the authority wants to invest a large amount of money and to giveaway the profitable and growing fare collection business to Visa, Master Card, Apple Pay,…?

Why not spend the money to develop its own account-based payment, mobile-based payment or to develop the most profitable local vertical market like retail, event ticketing for Chicago city?

The latest mobile technology for automatic fare collection can be the answer for Chicago, to learn more please visit mobileafc.net