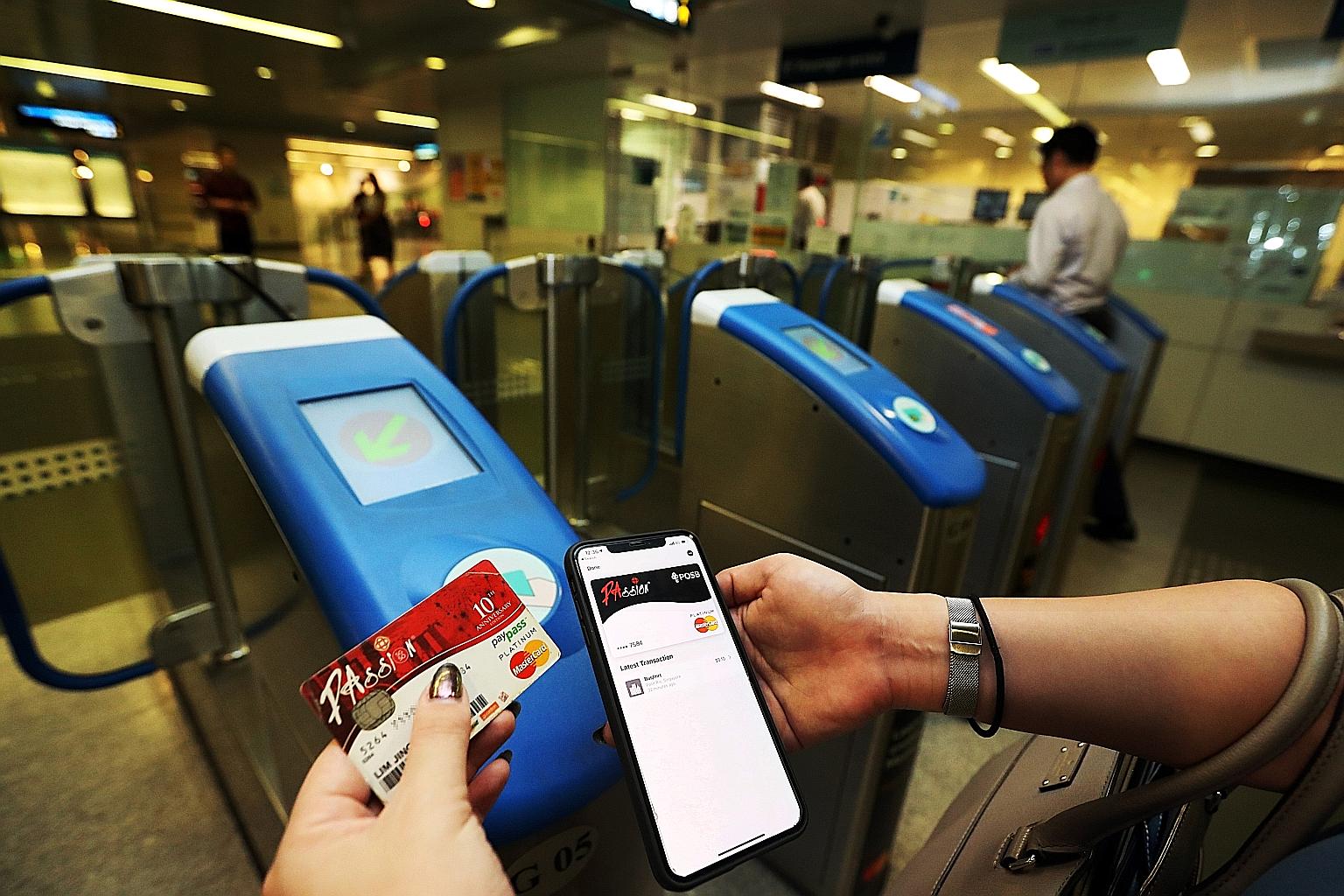 SimplyGo enables commuters to use their credit or debit cards with contactless function for fare payments.

What type of cards can be used for SimplyGo?

All Mastercard contactless bank cards, including foreign-issued cards, with the EMVCo Contactless Indicator, will be accepted in public transit.

Four types of mobile payment that can be used

SimplyGo by tapping your credit card or phone

SimplyGo is not replacing existing payment methods such as EZ-link cards, but rather, providing commuters with another choice.

Senior Minister of State for Transport Janil Puthucheary first announced the scheme in Parliament last month, following a two-year trial which began in 2017.

Mastercard Singapore saw 26 million transactions from 100,000 users during the 2 years trial period began in 2017. It expects numbers to increase with SimplyGo’s official launch.

Does it really bring convenience to users?

It was found that of the 80 people observed tapping in/out of the MRT station, only 15 of them were using a credit card for payment – less than 20% of the whole sample!

SimplyGo’s biggest advantage is that you can now earn credit card rewards with your public transport payments, something that was not readily available before – topping up your EZ-Link using your credit card at the ticketing machine, unfortunately, doesn’t give any rewards.

SimplyGo, account-based ticketing, is a giveaway to Visa and Mastercard

Since 2002, EZ-Link has issued more than 40 million EZ-link cards. If on average of SG$500 usage per card per year, there are SG$ 20 billion processed every year.

Singapore has overtaken the U.S. to become the most competitive nation in the world, according to the World Economic Forum (WEF) 2019.

Singapore should remove the tradition as a follower of the West particularly the US.

Singapore government including LTA should spend the effort to make EZlink a Singaporean cashless payment from public transportation to different vertical markets.

Effort should be spent on technology innovation to make EZlink a true mobile payment system supporting all IOS and Android phones.