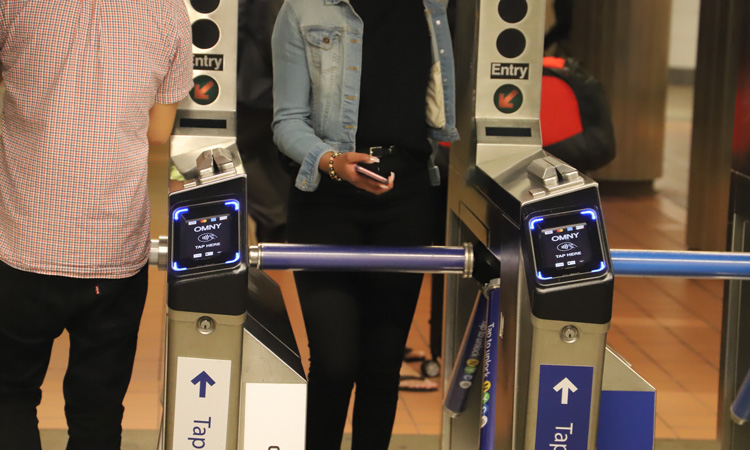 Last year, a $349 million contract promised to deliver a range of new features.

The new system will be rolled out in phases over a five-year period transitioning into a ten-year full operations term commencing in 2022.

An integrated mobile app that will enable customers to access real-time information, reload their accounts, plan trips and tap their phones as virtual Clipper cards through fare gates and on buses in much the same way.

The major benefit will be user-friendly and a one-stop service from the mobile App.

Online fare purchases will be made immediately available for use and an account-based architecture coupled with an open API portal will facilitate creative partnerships and systems extensions.

The benefit will open up more applications for the convenience or benefit to the passengers or users.

The drawback is that the taxpayer will have to absorb the initial huge investment and also giveaway the local profitable business to Visa, Mastercard, Apple pay,…

The plan has not clearly stated that mobile communication technologies to be used. Will it be still using existing NFC and maybe QR code-based technologies?

This is a critical step toward a truly smart city in which people don’t have to carry any more cards.

The author has 18 years of experience in the related industry. To learn more about the new technology of mobile payment for automated fare collection, please visit mobileafc.net 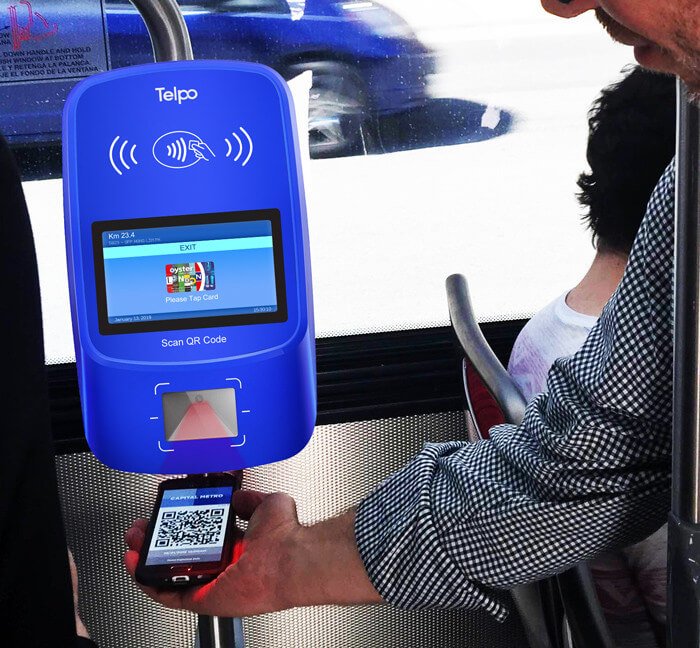 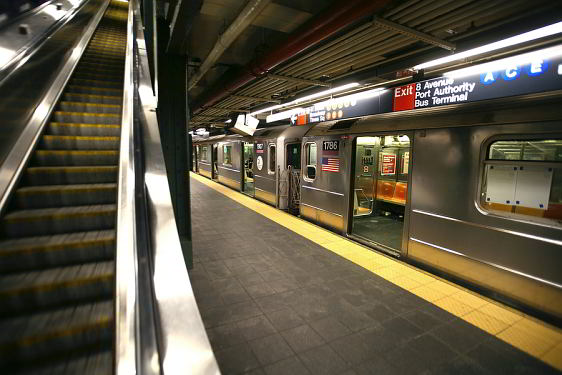